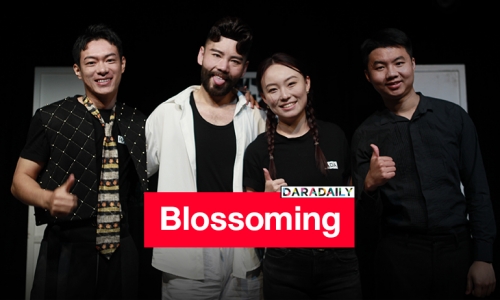 On July 15, the musical “Blossoming”, independently directed and produced by Xun Huang, a graduate student in Text and Performance at the Royal Academy of Dramatic Art and Birkbeck College, University of London, was successfully staged at RADA. It is a story of an Asian queer’s discovery and acceptance of a special self-identiy when they come to London. This story has both the familiar British humor and the unique romance and poetry of oriental drama. Although different from our cultural background, most of the emotions conveyed by the work are common to the queer group and thus the queer image from the East still touched many audiences present. 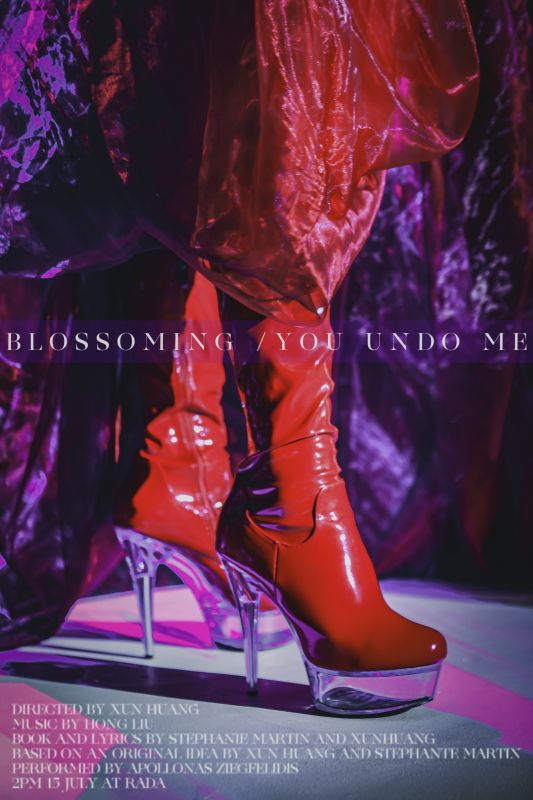 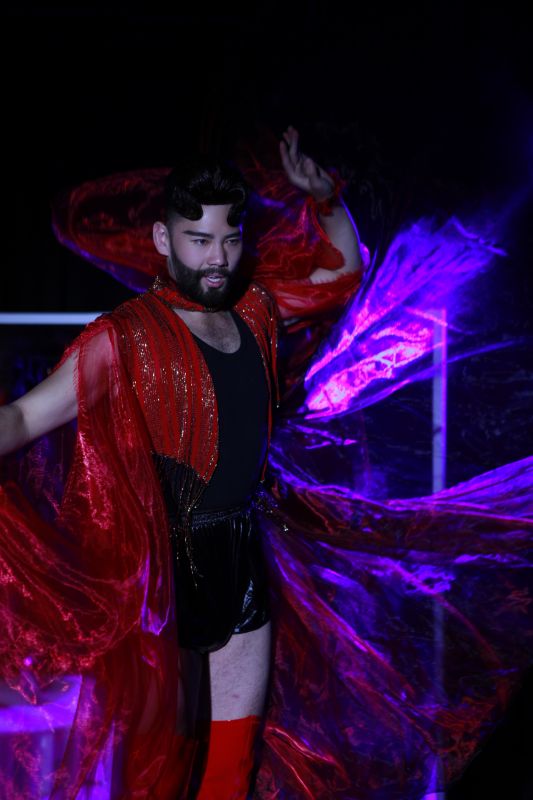 The content of the story is absorbing as well. Tao, the protagonist in Blossoming, comes from a traditional Chinese family. He is gentle and timid with a good family education, but the external environment does not allow him to live as a queer, and his father would rather disown him than accept his son as a sissy. Tao's experience is a microcosm of thousands of Asian queers who grew up with a deep sense of shame that taught them to disguise. When Tao left Beijing to study in London, he was completely rid of his past environment, and thus a self-awakening adventure began. 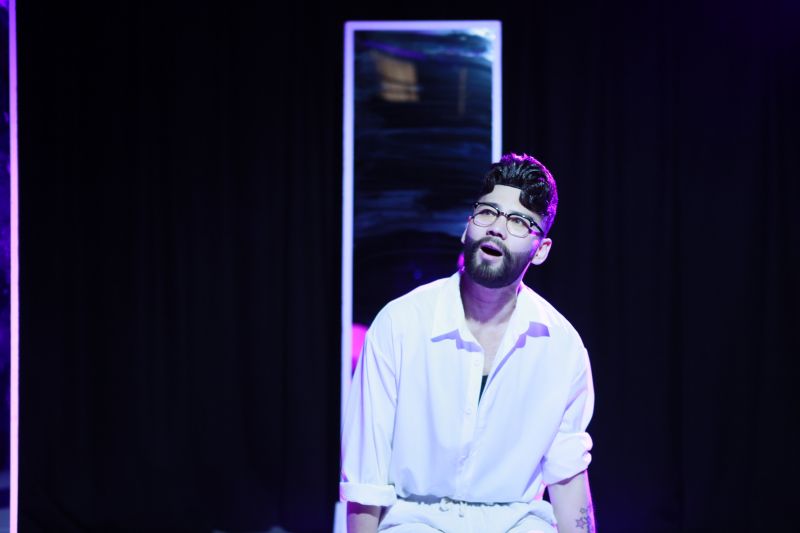 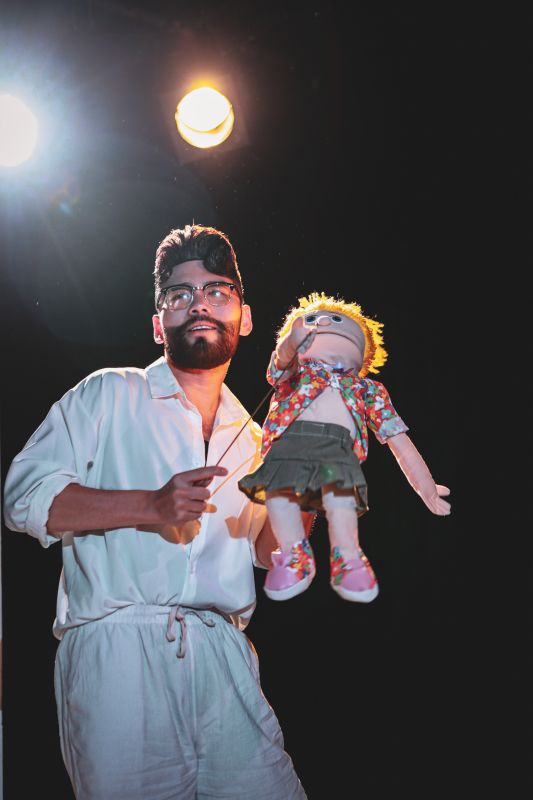 Unlike most lively and gorgeous musical, the stage setting and actors of Blossoming were much simple. There were merely one actor, three mirrors and a small round platform on the stage. From the scene, you can see that this is a rare monologue musical, the seven roles were all played by the only actor Lishuotian Zhai. The seemingly impossible challenge was successfully accomplished by the director Xun Huang. He designed different accents and poses for each character, with completely different pronunciation and intonation. Meanwhile, what is amazing is that he skillfully combined puppet elements during the process. With his design, each character carefully designed has its own rhythm. As a result, what finally appeared on the stage were seven three-dimensional characters who were very different from each other, and thus there was no need to worry about that the audience might confuse the characters. Moreover, Gloria, played by the puppet, brought the audience much laughter. This middle-aged woman like Tao's mother was, however, a doll puppet in a small dress. She told Tao the truth of her life with the exaggerated voice of the doll, which made the audience laugh loudly. 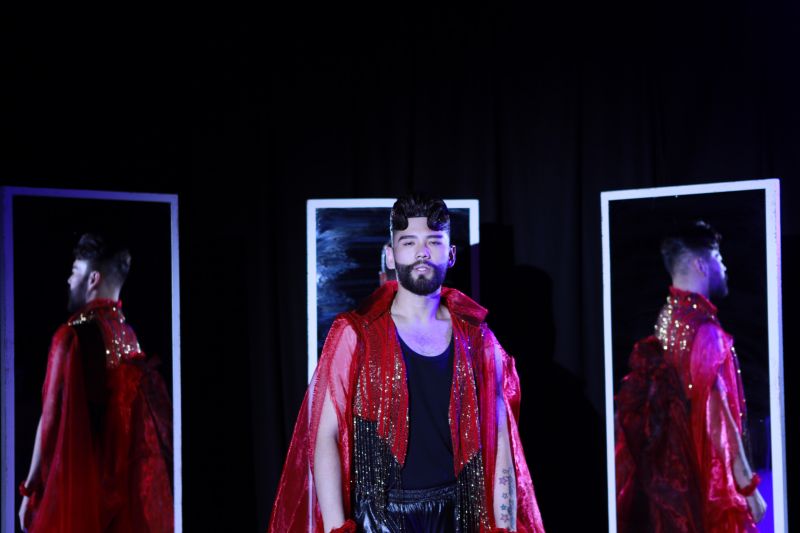 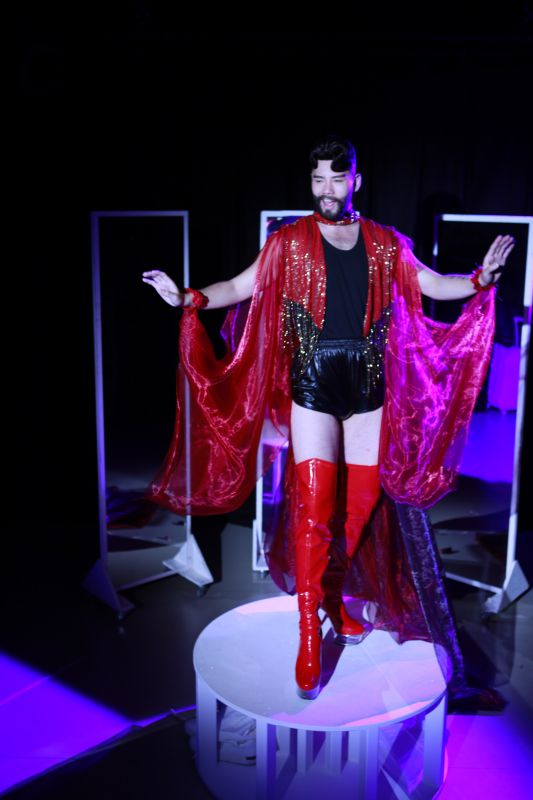 As for the settings, the three mirrors on the stage of Blossoming were full of magic as the magic mirror since the simple props were changed flexibly and meaningfully by the director Xun Huang, which made people admire his genius imagination. Tao decided to change on the ship to London, but he did not know what exactly he would change into. After being free, he could finally carefully observe himself in windows on the street in London. The showing of love made him nervous, he deviated from the original life track step by step, and finally broke the shackles of the past social personality, accepting his true side. However, Tao was not completely rid of the shame that had instile into him since his childhood. He did not shouted the words "one does not have to face shame as long as he still has his soul in himself" until he was cross-dressing and examined himself in front of the mirror. At that moment, he definitely accepted his queer identity. The director Xun Huang adopted the unconventional back performance processing for Tao to self-examine several times. During the process, Tao saw himself in the mirror, and the audience also saw themselves in the mirror. Tao and the actor also saw each other in the mirror. At that time they were both the actors and the audience since everyone in front of the mirror constantly look at themselves during Tao's “journey”. The director used three mirrors push-position combination to break the limits of the fourth wall, he quietly changed the relationships magically, and the actor passed the story to the heart of every audience through the mirrors. The audience examined their hearts in the mirror. Everyone in the theater was in the scene themselves, staring at each other! 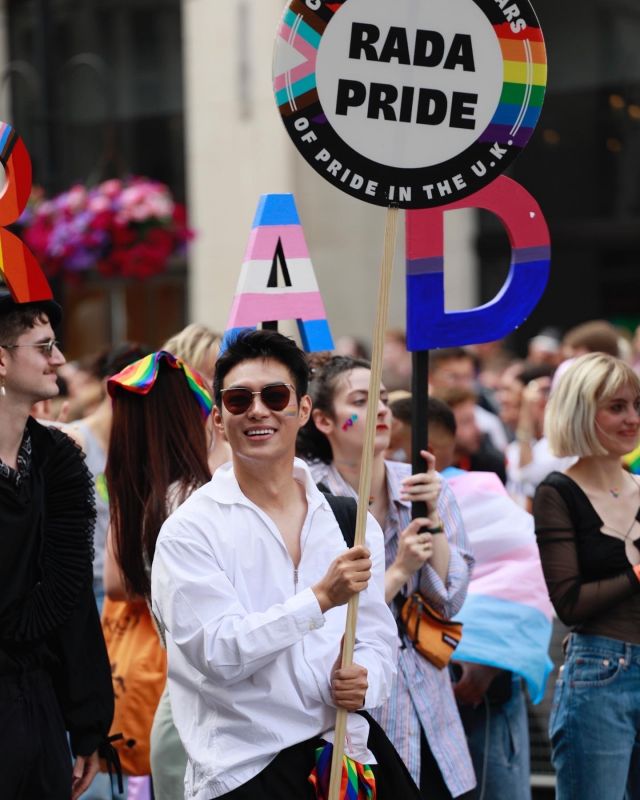 Xun Huang has explored the topic about how to combine musical singing and Peking opera singing for many years. Blossoming is an innovative attempt. One of the songs, This is who I am, is composed of English singing and Peking Opera singing, which is very amazing with the director's personal style. The English part is full of inner catharsis of fate. It is like surging waves going toward the audience. After Tao turned around and showed the Peking Opera singing, the whole stage calmed down. His beautiful opera postures and the touching opera singing was like a wave hitting the heart of the audience. Although the audience did not understand the Peking Opera language, music itself is beyond borders. When Tao sang “one does not have to face shame as long as he still has his soul in himself” at that moment, everyone understood his inner declaration and they had their empahty for the Asian queer. Tao’s courage and resistance moved them to tears. What belongs to the nation belongs to the world, too. The more local, the more national. Blossoming has both the aesthetic expression of the Oriental nation and the international artistic pursuit. The temperament of the combination of Chinese and Western elements can bring a unique experience to the audience. 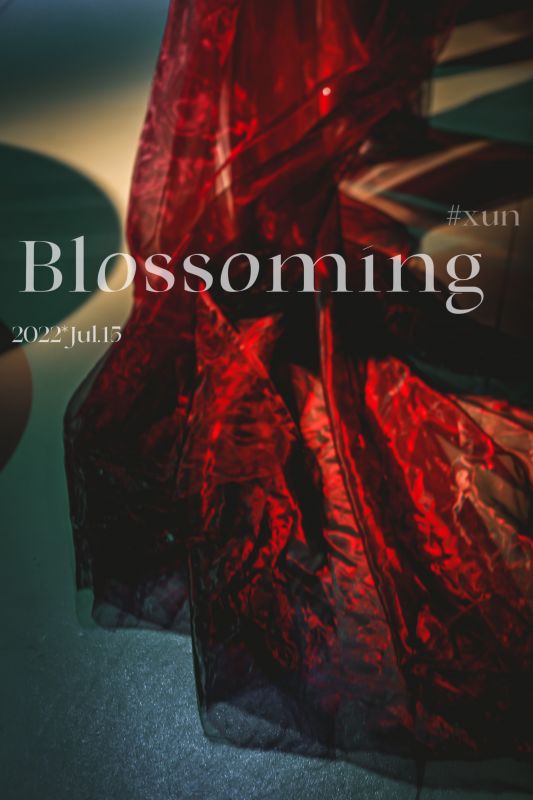 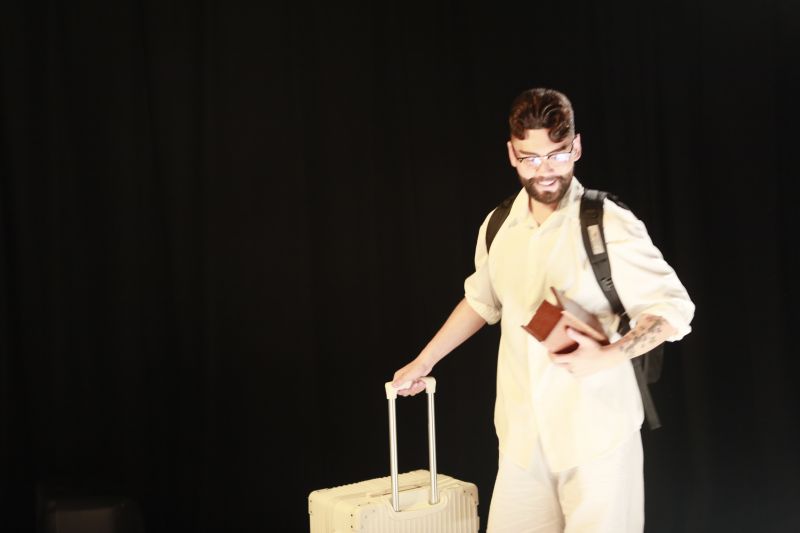 Blossoming, co-written by director Huang and British writer Stephanie Martin, was mostly inspired by the director's own experience, but the director did not limit the theme to queer self-discovery and awakening. Instead, the dilemma queer faces is a real problem for all of us and the development of cities makes human beings alienated. We all survive with masks under the survival law of the modern world. When Tao constantly asked “who am I” on the stage, the audiencel also thought together: who are we? Do we live with following our own hearts? Director Xun Huang hopes to inspire each of us to find our true self. His courage to speak out for the minority in Asia is admirable, and his outstanding talent in musicals is remarkable. Here, a new star from Asia is rising. 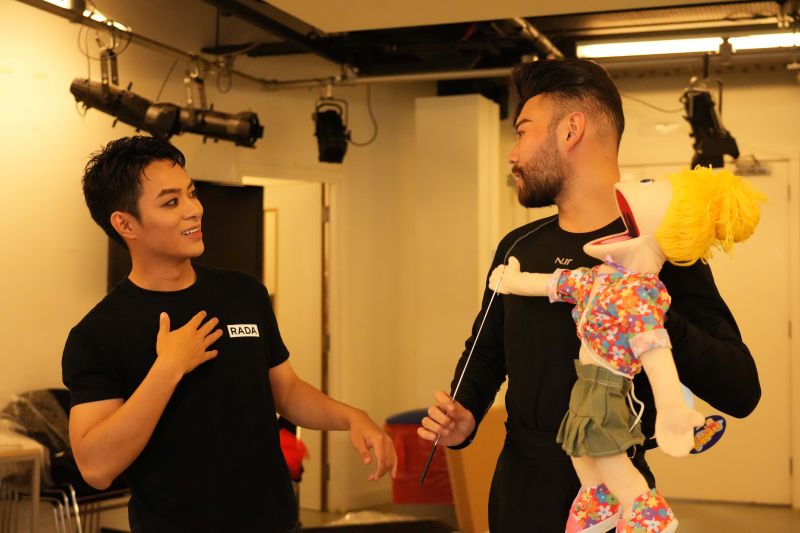 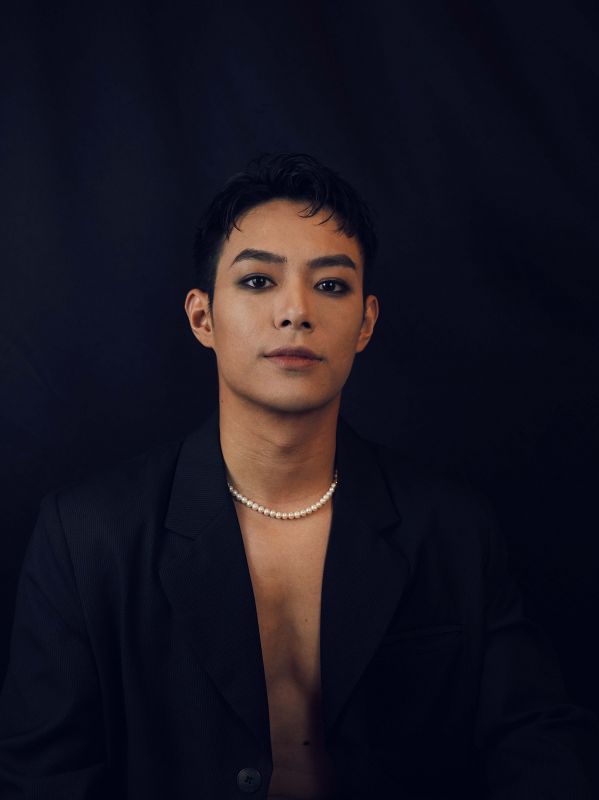 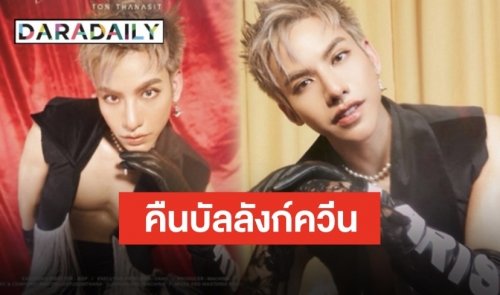 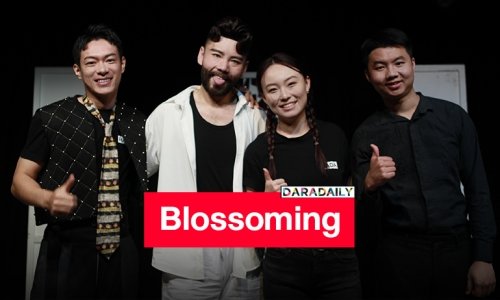 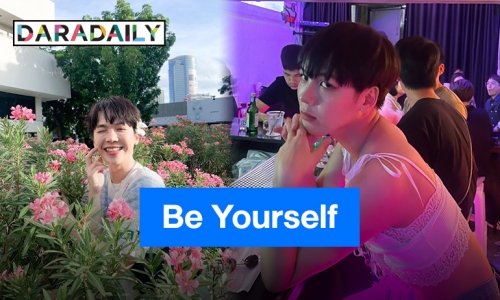 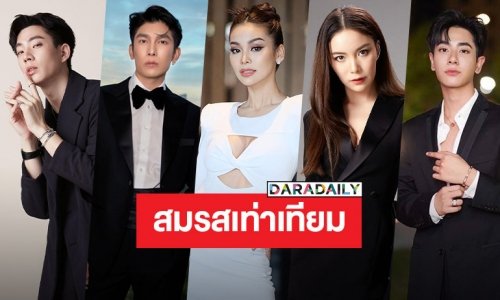 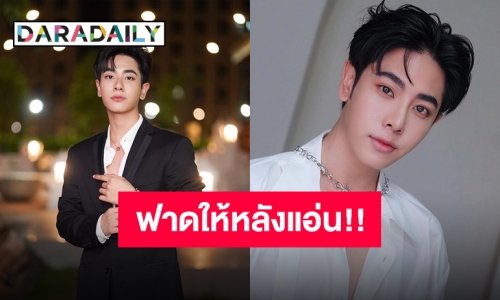 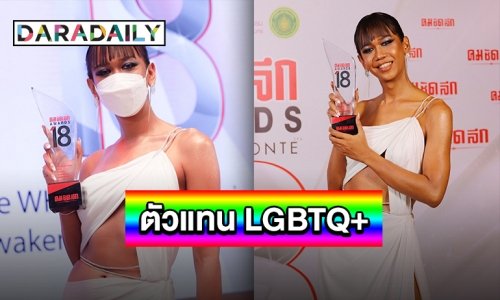 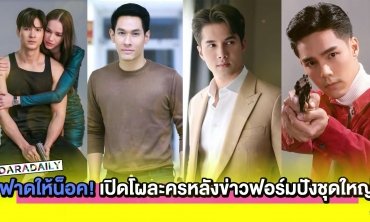 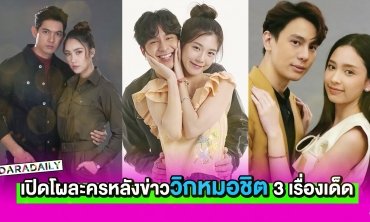 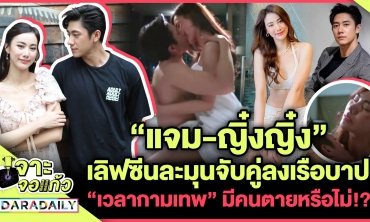